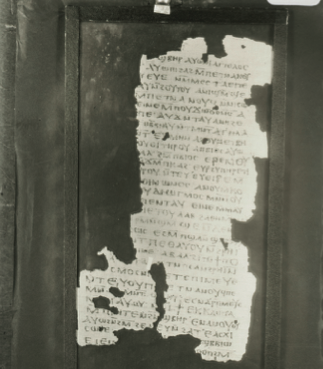 Einar Thomassen was trained as a historian of religions specializing in Nag Hammadi studies in Bergen, Paris, and St Andrews. After previous appointments at Uppsala and Oslo he has been Professor of Religion at the University of Bergen since 1993. He is currently President of the European Association for the Study of Religions.

Thema: The Coherence of “Gnosticism”

In recent research, the concept of “Gnosticism” has been heavily criticized. It is said to have originated as a label invented by ancient Christian heresiologists to denounce alternative interpretations of Christianity. The concept therefore reflects a normative theological bias, invites stereotypical generalizations, and does not give justice to the diversity of the historical evidence. As a result of this criticism, however, the common characteristics of the phenomenon have received less attention, and new attempts at synthesis are now desirable. In particular, the lecture will try to reconstruct a logic of development for two themes that both had constitutive importance for the “gnostic” movement: (1) the idea of a pre-existent Human Being, which is prominent in the earliest sources, but also an important, though often unrecognized, element in the later Valentinian systems; and (2) the story of Sophia, a basic feature of “gnostic” mythmaking whose historical alterations across the various sources have nevertheless been insufficiently studied.